Is mobile the best starting point in omnichannel retail?

Back in October 2017, I explored how the question: 'Does retail need to be more receptive to innovation?'. In the piece, I offered an insight into some of the most exciting developments in the sector. I also suggested that the industry, which is known as slow for adopting emerging technologies, is slowly becoming more receptive.

Since then, hedgehog lab revealed our newly formed Artificial Intelligence department. Initially, the team were tasked with outlining how retailers could embrace AI to better harness their interactions with customers. They soon identified methods brands could turn interactions into data that can inform more meaningful communication, valuable personalisation and ultimately help accelerate the arrival of a new era of retail - which we dubbed aiCommerce.

Six months have passed since the release of my previous piece, and I wanted to further examine the attitude to innovation in retail and how it's evolving. Rather than delving further into what retailers could be doing, I opted to concentrate more on what they are - and quickly discovered reasoning as to why emerging technologies may still be on the backburner for some.

Walk before you can run.

With the app economy continuing to grow, I wondered whether retailers have got the most from mobile. Another recent report, this time by Criteo, adds weight to the notion that retailers are focusing on improving app performance. 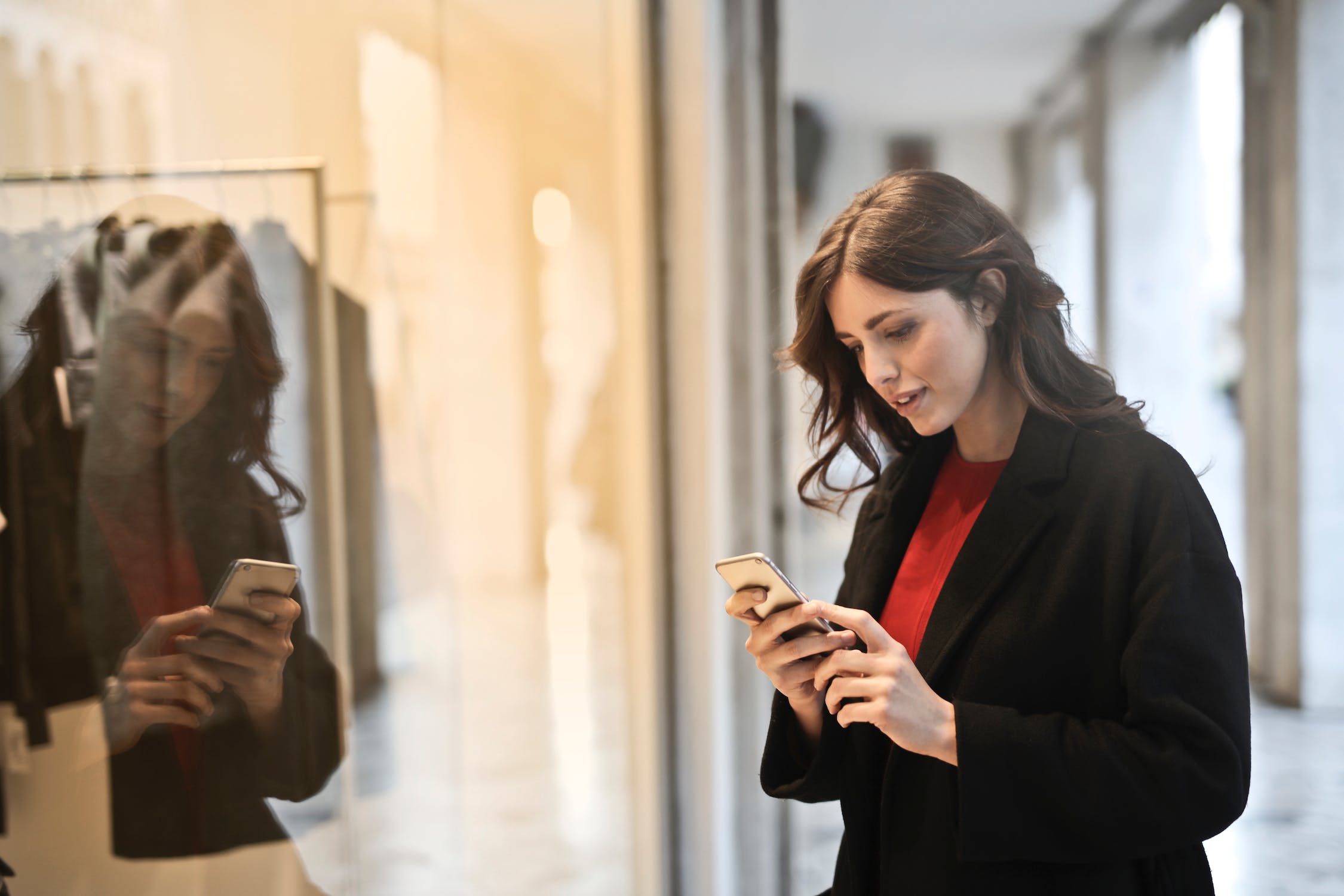 The report found that conversion sits three times higher in-app than via mobile web (which is also higher than desktop), while omnichannel retailers were found to be able to apply over four times as much sales data to optimising marketing and personalisation efforts.

Criteo's research also shows that customers make 54% of online retail buys via smartphone or tablet, while usage of smartphones to make a purchase has grown by 31.5% between Q1 2017 and 2018 (year-over-year). The increase in usage of dedicated apps to purchase suggests there is still room to bolster sales from mobile - and it's understandable that retailers may look to pursue the 'easy win' over innovative but riskier projects.

The same research piece suggests there is much scope for doing so, too. Incredibly, just 7% of customers generate 27% of total sales. These are omnichannel customers. It's apparent that if brands can pair data from offline and online experiences, they can yet further increase revenue.

What do customers want?

With the focus still on mobile and perhaps now the delivery of omnichannel experiences, we wanted to find out what customers want from apps. To do so, we conducted some research of our own, quizzing our team over their favourite retail apps.

Perhaps unsurprisingly, Amazon bossed the survey, with 66% of our respondents selecting it as their favourite app. As can be seen in the graphic above, the only other apps to score above 5% were Depop and Asos, further demonstrating the dominance of Amazon.

Delving deeper into the feedback, there are obvious key themes illustrated below that make Amazon such a popular app.

Three words of particular interest are tracking, related and recommended. From the trio, we can draw a logical conclusion that personalisation is a feature which Amazon app users enjoy - adding weight to the theory that investment in AI to inform more focussed experience could pay dividends.

Interestingly, Amazon doesn't have much of a high street presence. Though the giant acquired Whole Foods for a mammoth $13.7bn back in 2017, their overall brick-and-mortar retail presence remains relatively low - despite buying their way to becoming a significant player in the grocery sector.

The company are though regularly linked with other acquisitions, with Costco, Target, Ulta Beauty and Wayfair all rumoured to be on the hit-list in 2018. With Amazon already beginning to trial and launch omnichannel introductions into their Whole Foods stores, it would make sense for them to look for ways to stretch their reach in retail as they begin trialling proof of concept on their initiatives. 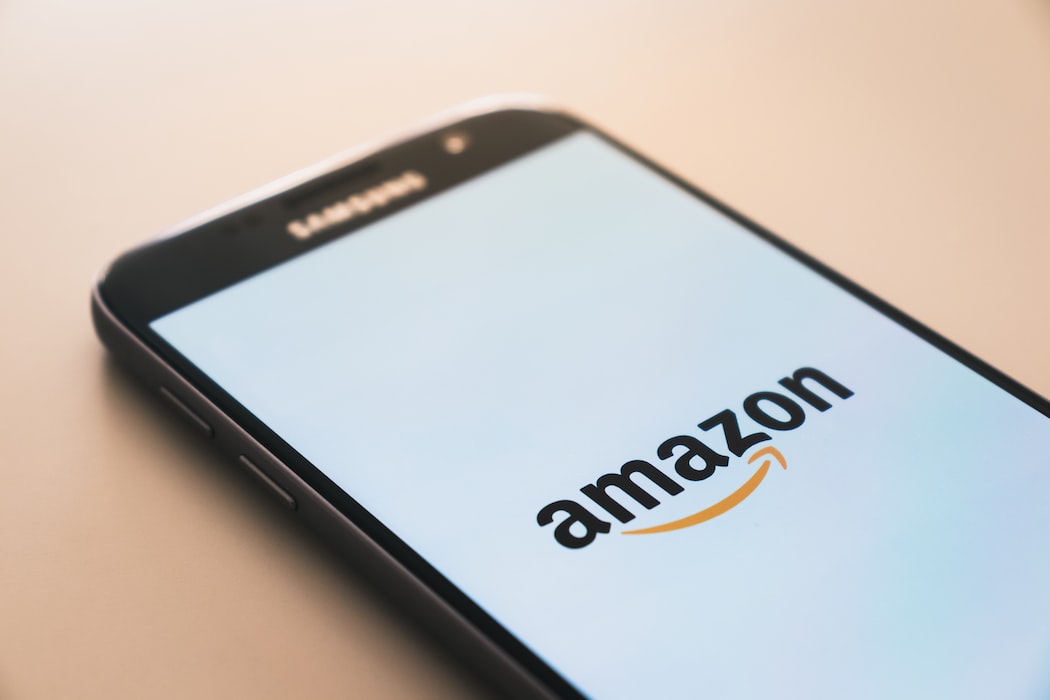 For traditional retailers, it's time to take an inverted look at what Amazon are doing. It may be easier for Amazon, an online organisation, to 'think digital', and it may also be easier for them to dedicate funds to achieving a goal. But ultimately, most traditional brands have years more experience in the retail industry.

Amazon may be leading the way in blurring the lines between online and offline retail to the benefit of customers, but there is a clear opportunity for brick and mortar retailers to hit back. The key to unlocking improvement and creating more omnichannel experiences is in optimising mobile offerings.

At hedgehog lab, we're experienced in mobile app development and have worked on retail projects with some of the world's most respected brands. In addition to project work, we offer strategic partnerships, enabling longer-term improvement. To learn more about our past work, build capacity or partnership framework, get in touch.